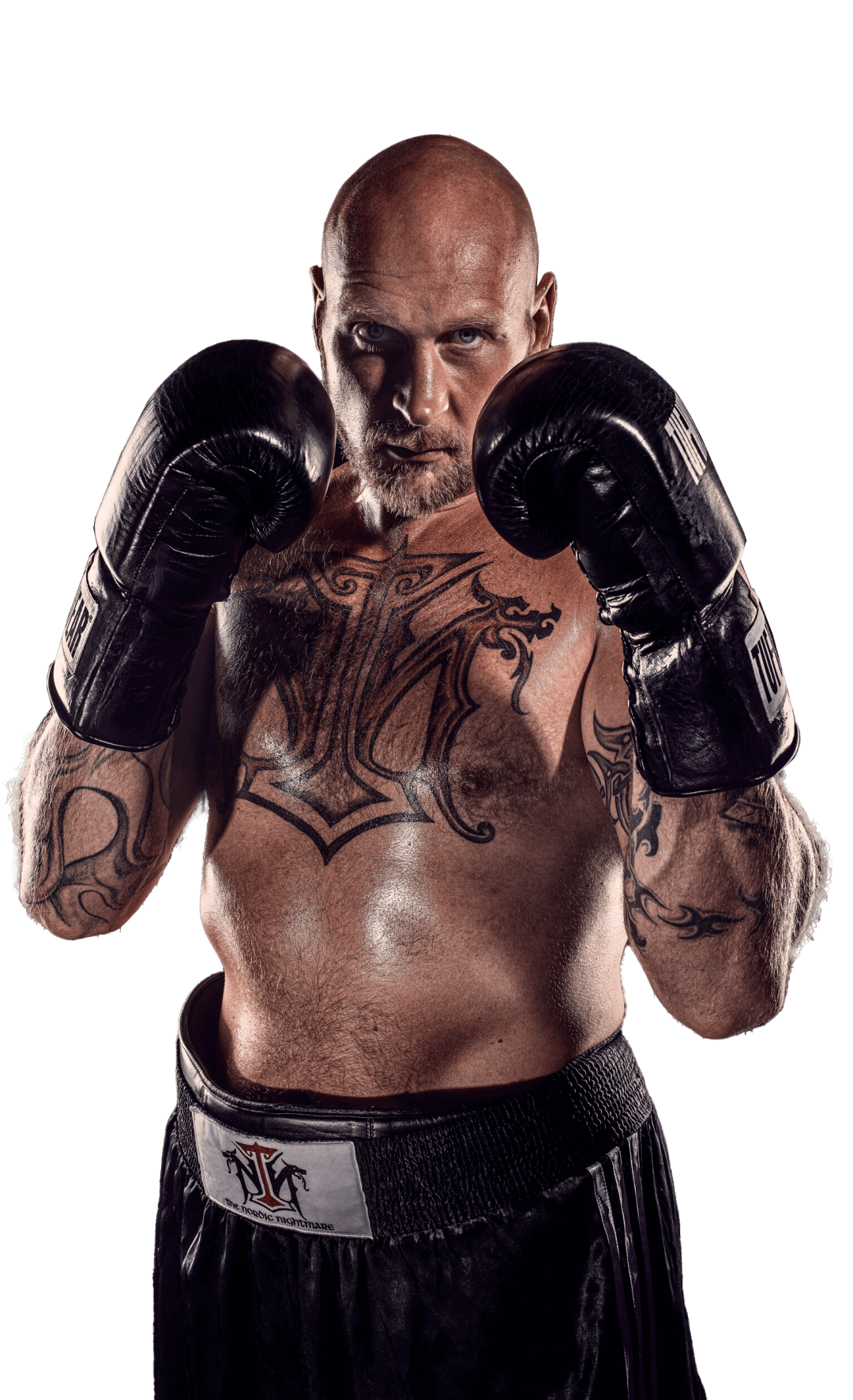 Robert made his debut as a professional in 2008 and has subsequently entered 25 matches with 24 wins and one loss.

Robert is the big name in professional boxing in Finland and he has a large global following, especially in Germany, Russia, the Baltic and the Nordic countries. No other Finnish boxer has as much impact as Robert on a national or international level.

The focus of the venture is to be world champion, thereby putting Finland on the map as a boxing nation. 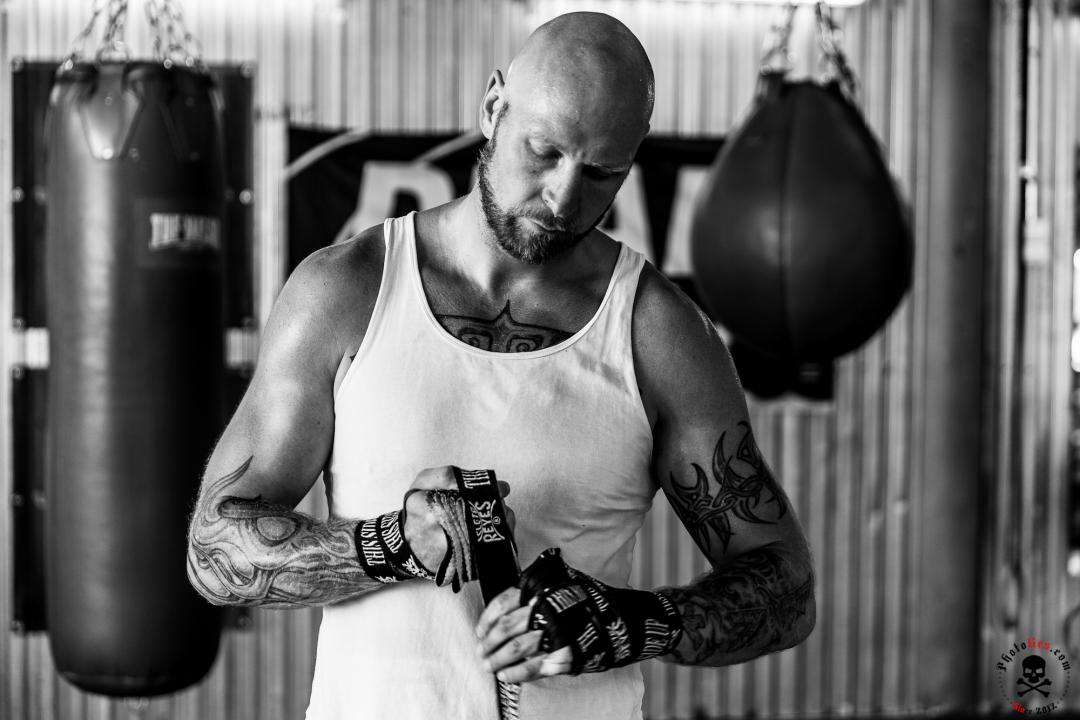 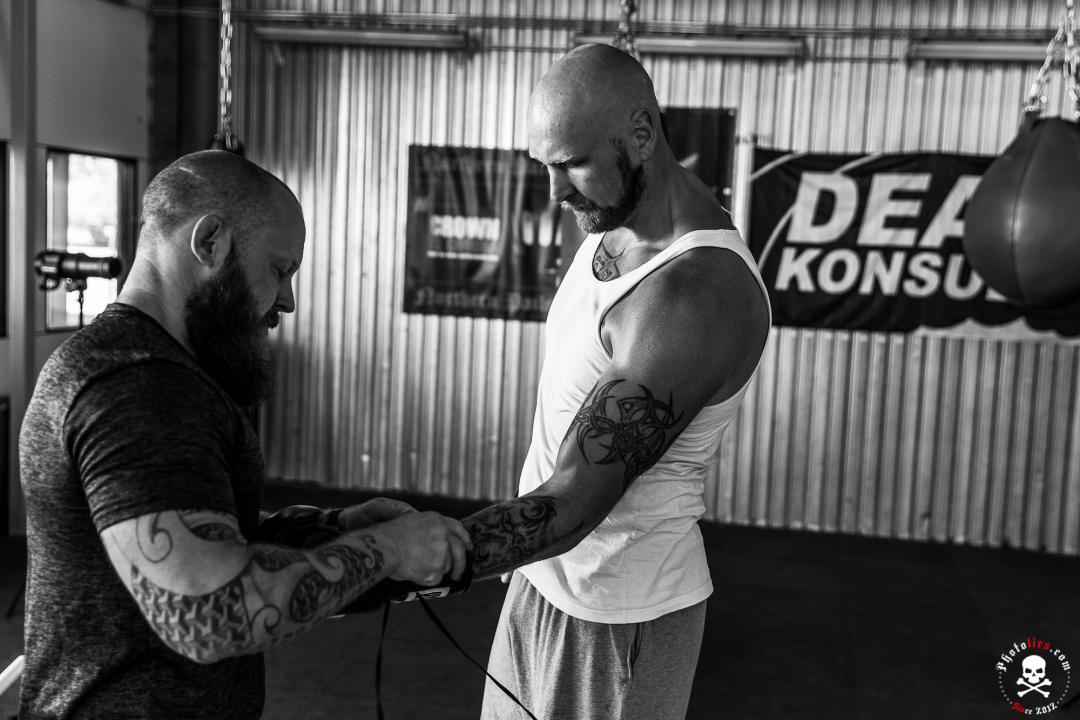 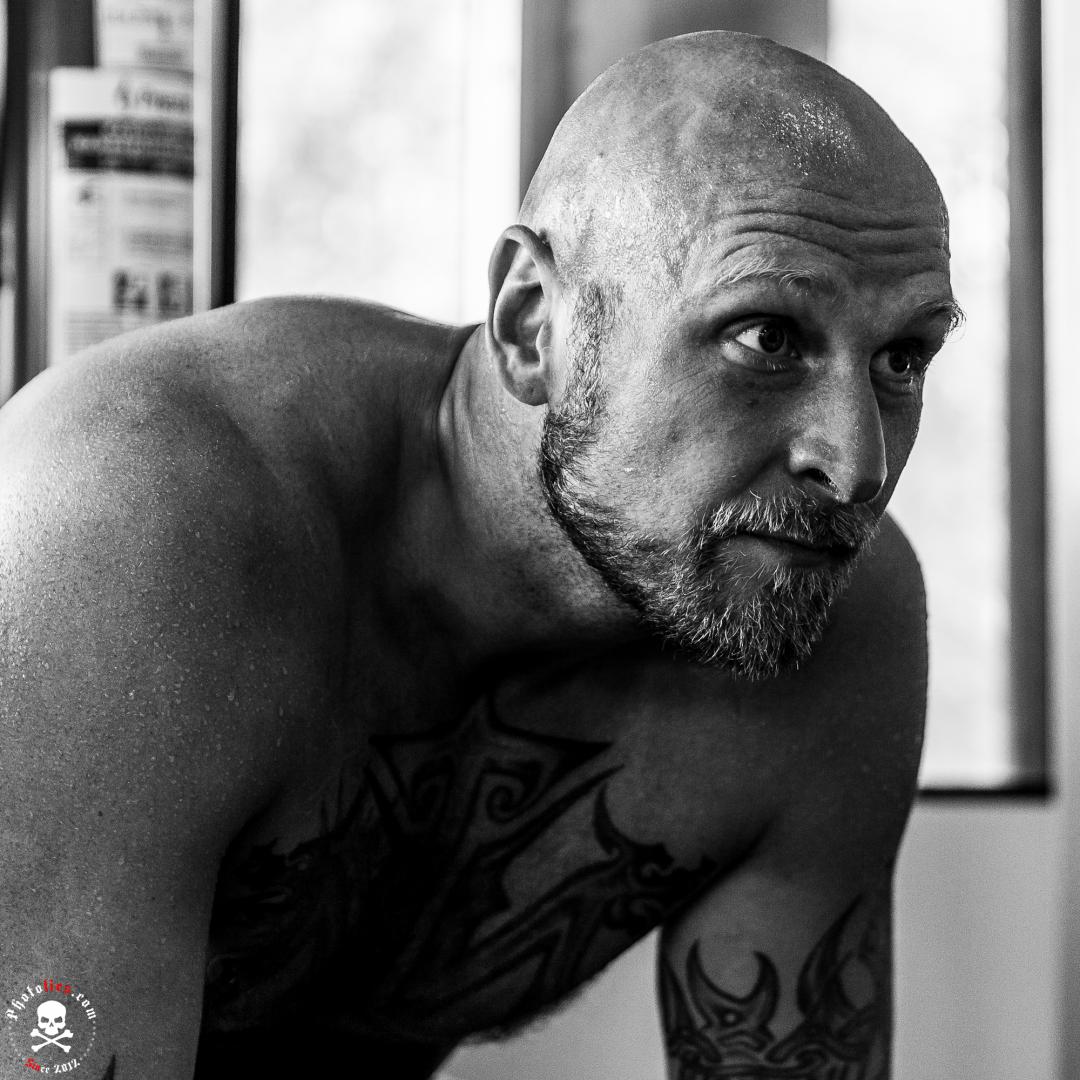 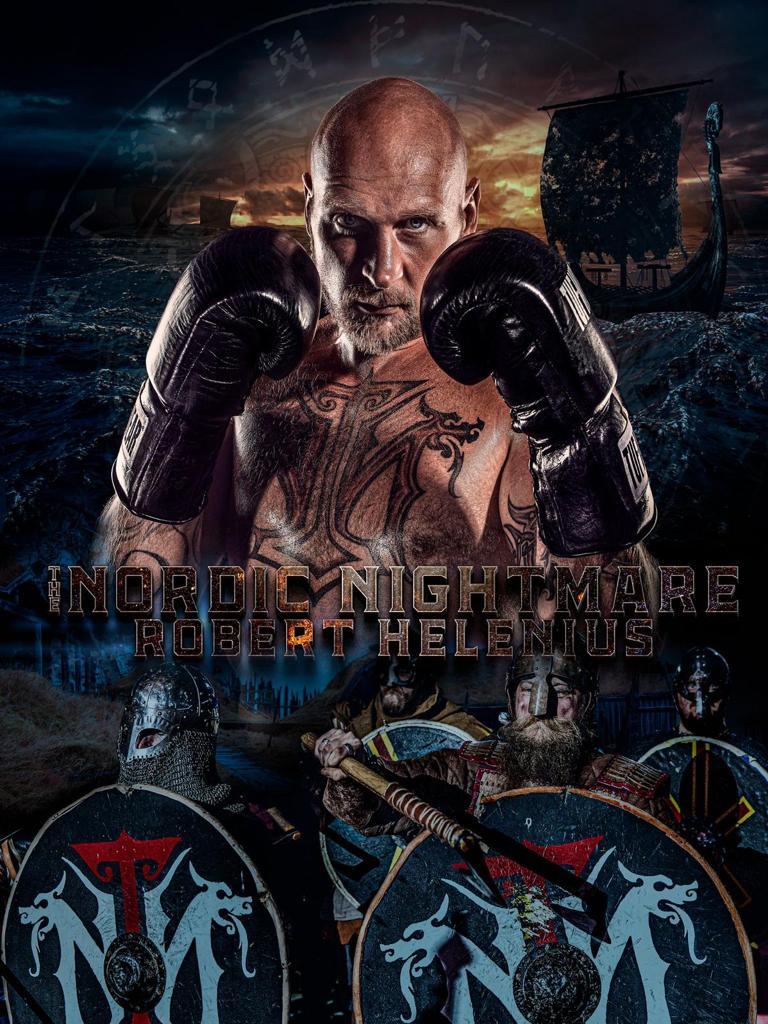 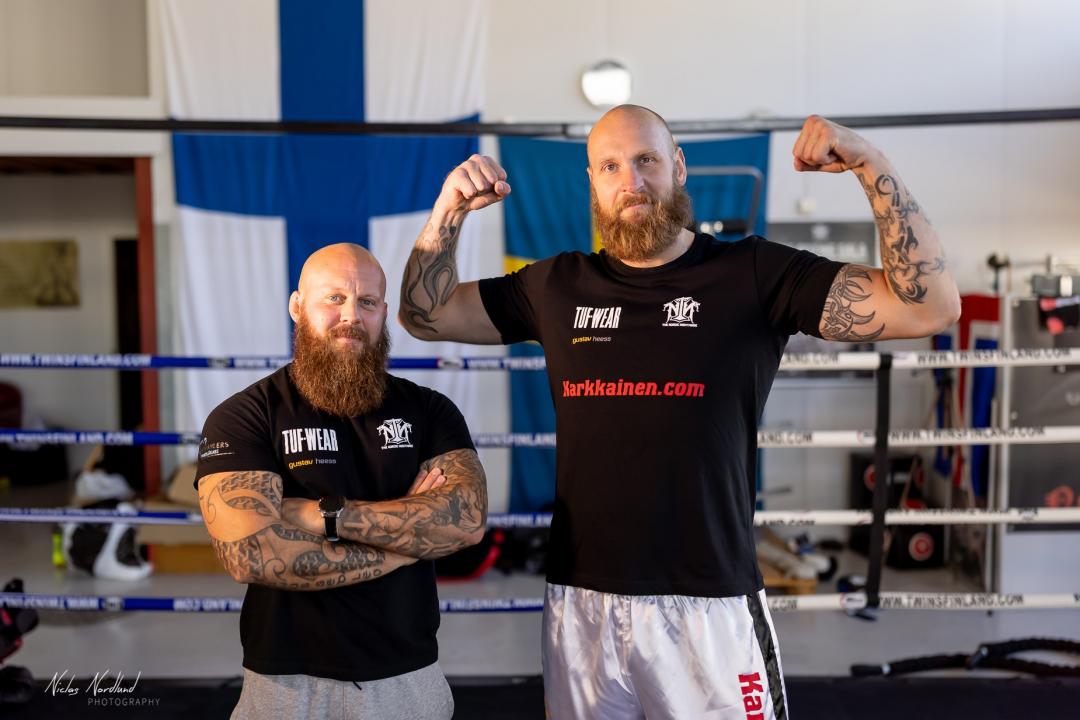